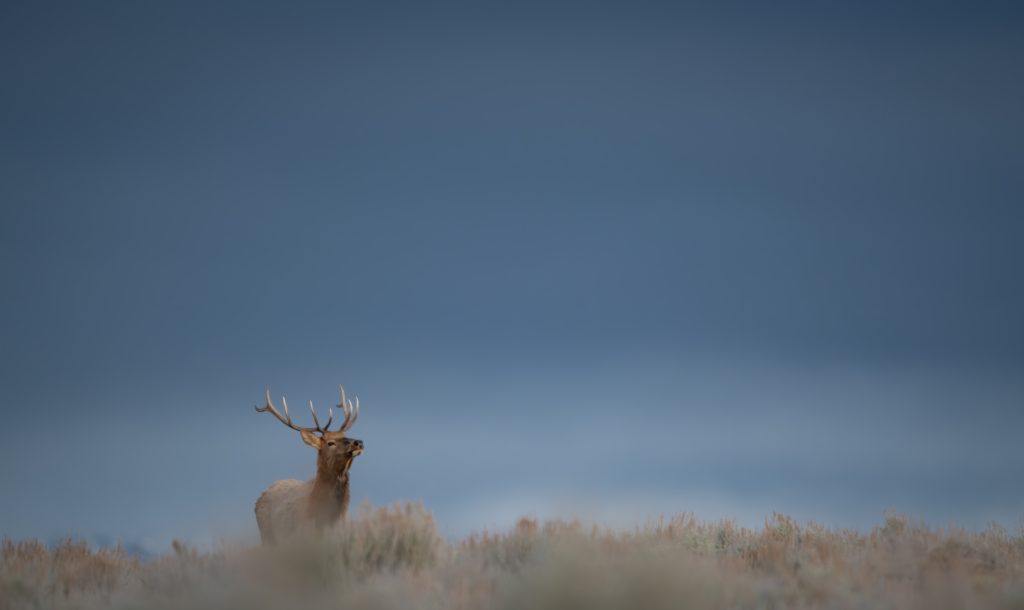 January, February, and March offer beautiful wintery scenes and a distinct lack of other people.

Something special happens in Yellowstone in the winter. The national park’s already impressive landscape transforms into a serene wonderland—the kind most of us usually only see on the side of a biscuit tin or as a screensaver.

The mundane becomes magical at this time of year. Parking lots disappear under blankets of deep snow. Ordinary side roads become epic, twisting snowshoe trails. Bigger roads are also closed, fit only for travel on cross-country skis. The abundance of snow and ice forces you to travel at a much slower pace and notice things that would pass by in a flash during the summer. Streams and waterfalls are frozen, seemingly solid until you stop to see—and finally hear—trickles of water rushing underneath.

Best of all, most humans seem to be in hibernation. It’s not just the bears that disappear at this time of year. You can explore for miles and miles and not see a soul. Bison and elk aplenty, sure, but no two-foooted creatures. You’re almost more likely to see a wolf.