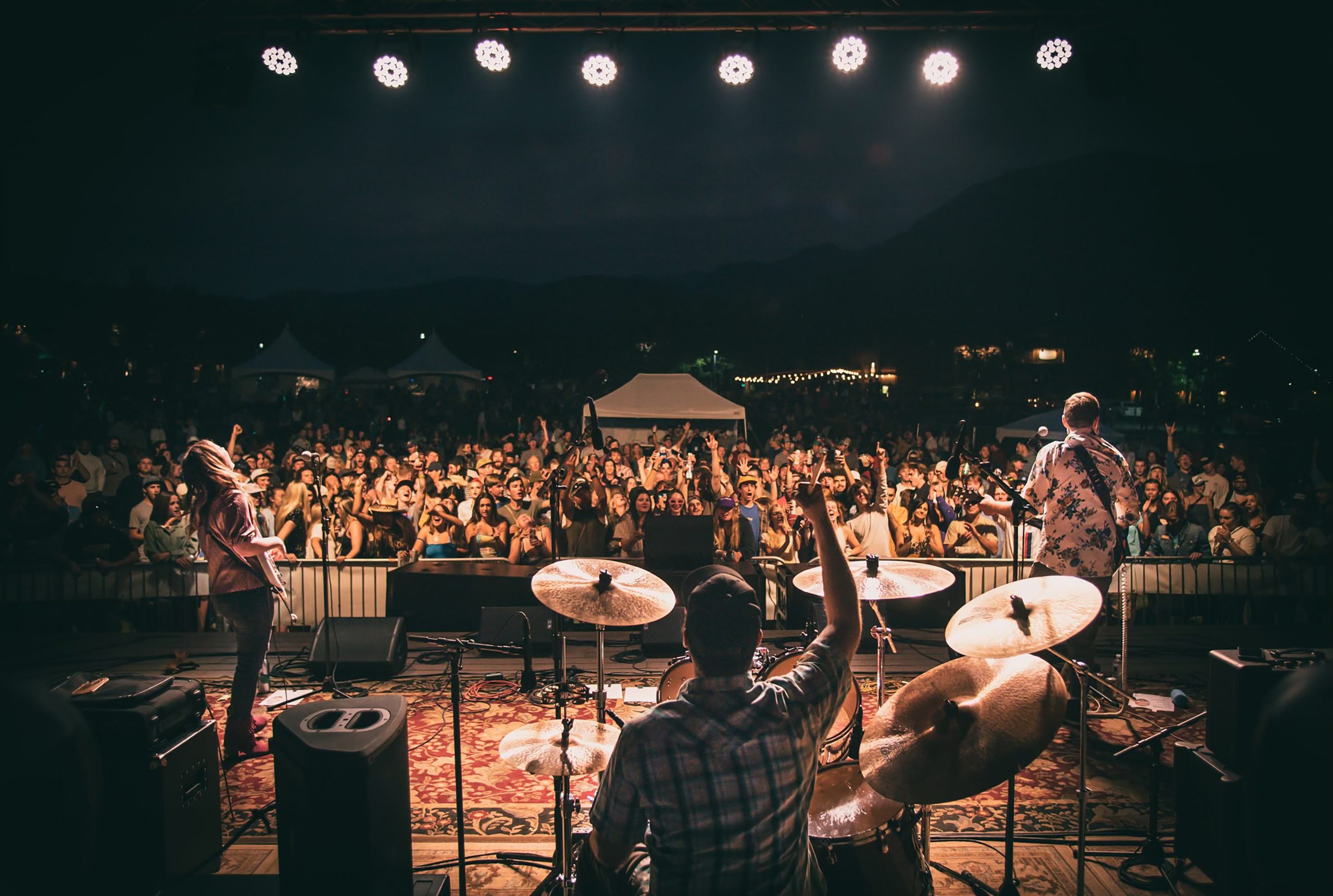 Dammit Lauren! is a must-catch act.

For a time, it looked as if guitarist Brian Stumpf and singer/bassist Lauren Jackson would never get the chance to collaborate. Stumpf was busy with local rock bands, while Jackson was singing country. And then five years ago, they finally found themselves free to join forces.

The result was Dammit Lauren! The band has its own unique style, but if you’ve heard some of Lucas Nelson’s mellower work, you’re on the right track. Add in some bluegrass and you’re getting warmer. With drummer Casey Folley rounding things out, Dammit Lauren! stands apart not just locally, but, at least in terms of their sound, on the national scene too. “Soulful rock is the sound we’re after, and I think we pull it off,” says Stumpf.

Locals clearly appreciate the band’s originals, which showcase songs Stumpf and Jackson write. During ski sea- son, Dammit is booked around town four and five nights a week. You’ll often find 51-year-old fan Matt Jennings in the audience. “Their sound is always fun, different, and fresh,” he says. “Lauren’s voice is one of the best I’ve ever heard, and they have great energy on stage.”

While the band doesn’t have any specific strategy for getting their music out into the world beyond Big Sky, they find themselves increasingly in demand. “We’re lucky because we’re in a vacation town and get plenty of opportu- nities to play in front of national audiences,” says Stumpf. “We’re proud to say that we’re a band ‘from the middle of nowhere.’ But if you’re not growing, you’re dying.”

After a busy summer and fall of live performances, the band is heading indoors for 10-hour days in the record- ing studio to turn out their second album. “During the pandemic, we couldn’t perform, so we did a lot of writing,” says Jackson. “It was challenging to collaborate remotely, but we work off each other, so we pulled it off. We love to drop the songs into our familiar lineups at local performances,” says Jackson. “Big Sky is so supportive of our band and our music.”